Mob Wives season 5 premiere was one crazy episode and to think we're only just getting started with the first episode. I can't imagine how crazy the rest of the season is gonna be. This season's theme of Mob Wives is called "Trust No One". Tonight's episode was called "The Realest B*!ch is Back. The show starts off with Drita helping her husband Lee in his sports store. When Ang meets Drita at Lee's store, Drita invites Ang to a Albanian party. They decide that they should invite Natalie to the party too. Ang says that she likes hanging out with Natalie more than she likes hanging out with Renee. Ang fills Drita in on the stuff that's been going on with Renee. Ang says that Renee has turned on her. Ang says she's been hearing that Renee's been calling her a clown and talking about her family. Drita says that she's had her customers tell her that Renee's been talking about her and her store. 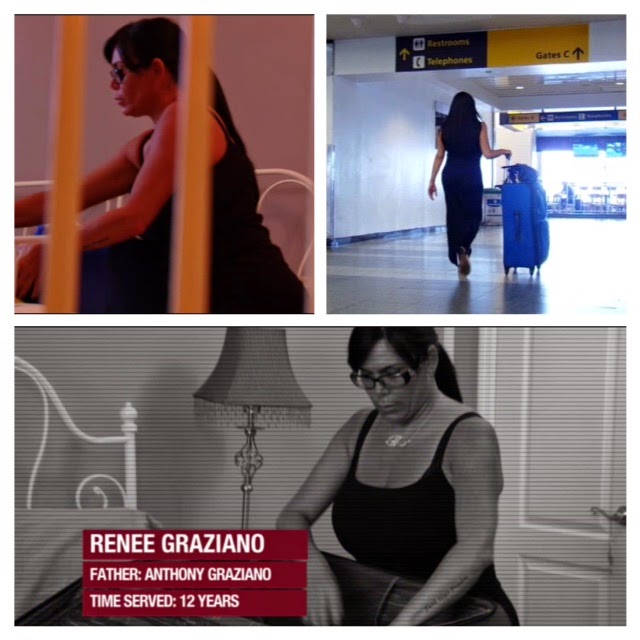 Meanwhile, as Renee packs up to leave town, she explains that ever since Drita found out that she's been talking to Karen, things between them haven't been the same. Renee also explains that Ang has been giving her the cold shoulder and hanging out with her enemy Natalie. Renee says that's betrayal. Renee also says that Natalie has turned all of her friends against her. Renee decides to walk away from everyone because she doesn't know who is her friend and who is her enemy. 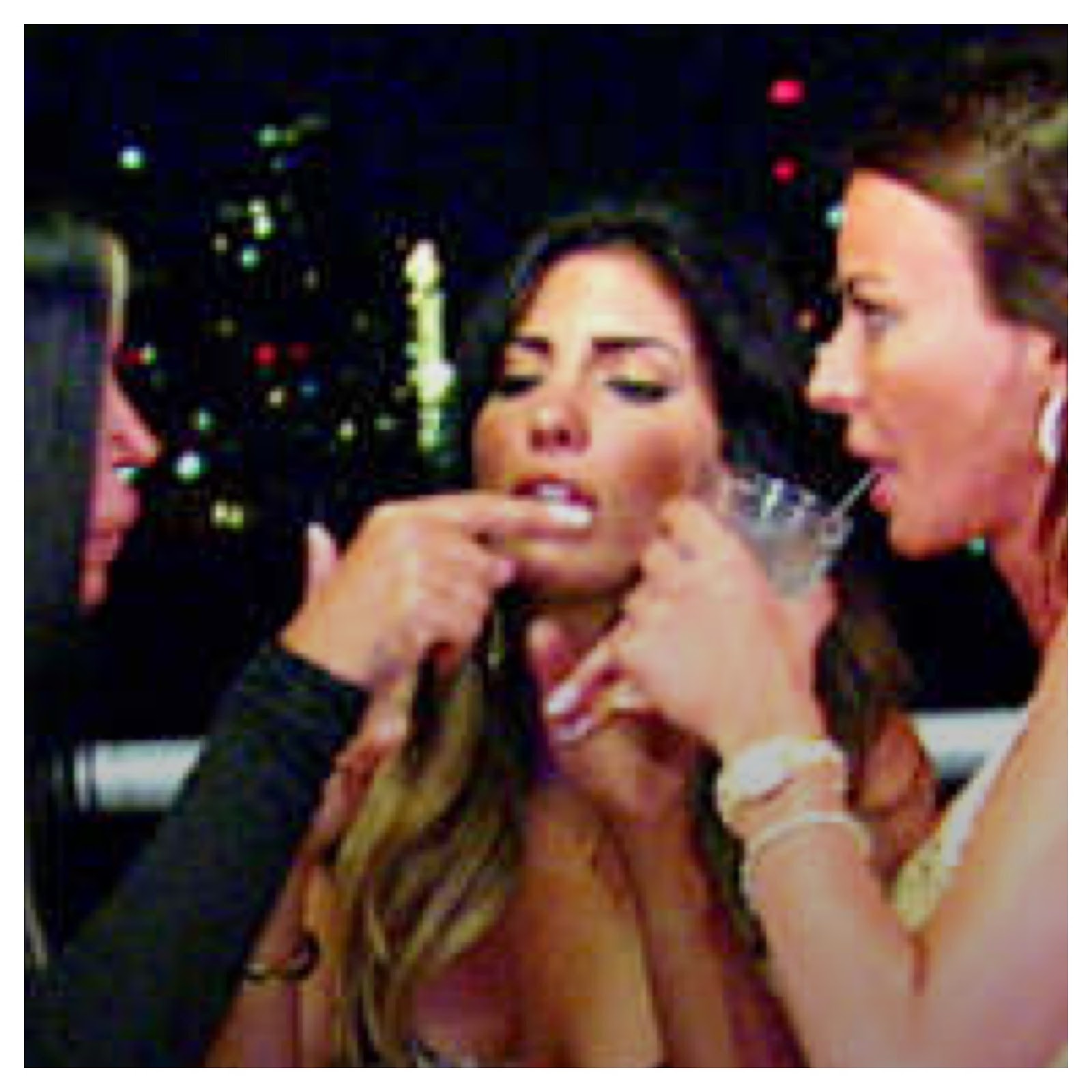 At Drita's Albanian party Ang explains how she's over Renee.  Ang says that she's heard that Renee's spreading rumors about her family. Natalie tells both Drita and Ang that Renee supposedly called Drita a rat. Drita gets angry & says that she wants to f**k Renee up. Ang tells Natalie that she shouldn't be spreading rumors like that because that's not how their rules go. 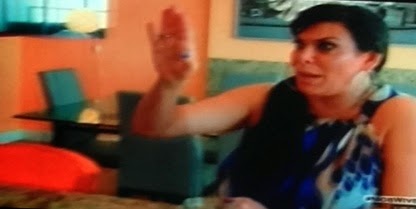 Later in the show, we find out that Renee has decided to walk away from Ang, Drita & Natalie and to go visit OG Karen Gravano in Arizona. Renee tells Karen that all the girls turned on her. Renee explains that she feels that Ang has to pick a side between her and Natalie. Renee explains to Karen that Drita wants to crack her head open because she's talking to Karen. Karen explains to Renee that Natalie has been on social media saying that she wants an order of protection against Karen. Karen says that Natalie called Karen's dad a rat on social media. Renee says that she's glad she has Karen on her side and she doesn't need anyone else. 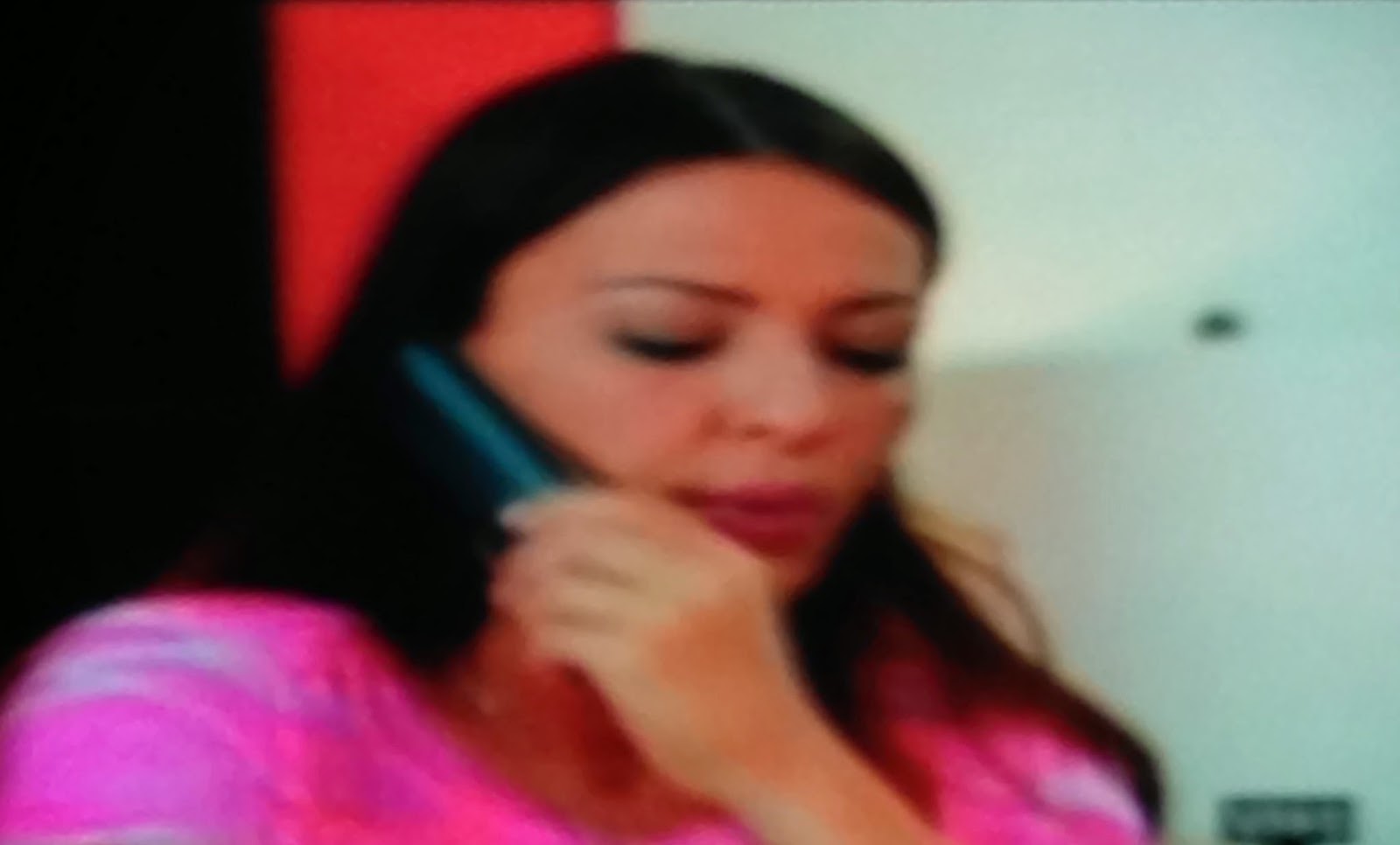 As Drita tries to juggle being a working mom taking care of three businesses (her two stores plus Lee's sports memorabilia store), two kids and a husband at home, its stressful. They all called her while she was at work wondering when she was coming home with dinner. 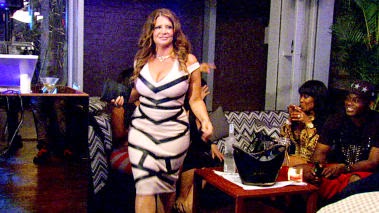 When Drita, Ang & Natalie go to this roof top summer party, they're surprised when Renee shows up and sits doesn't acknowledge them and sits with her other friends. Renee says that she never thought people who she's known for 20 years would be giving her the cold shoulder & hanging out with her enemy Natalie. Renee says that if Ang & Drita want to talk to her, then they should come up to her. When Ang decides to go up to Renee at the party, Natalie tells Ang not to and to wait for Renee to come up to them. When Renee doesn't come up to them Natalie decides to go up to Renee instead. Renee walks out then comes back and realizes that a boss never has to leave. Renee says that no one will tell her where to go or what to say. When Karen shows up at the party, no one is more surprised & happy to see her than Renee is. When Karen goes up to Drita, Ang, and Natalie at the party, the tables turn as Natalie storms off and asks her boyfriend London to take her home. Here's a little fun fact for you, the last time Karen came back to the Island (which was back in season 1) that episode was called "The B*!ch is Back". Looks like its gonna be a crazy season now that Karen's back on the island. Be sure to check back with our blog for the latest news about Mob Wives & be sure to watch Mob Wives next Wednesday at 9 PM on vh1.
Labels: Big Ang, Drita Davanzo, Karen Gravano, Mob Wives, Natalie Guercio, Renee Graziano