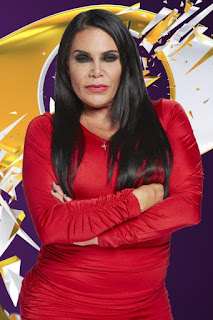 Tonight was the premiere of Celebrity Big Brother that airs in the UK where Mob Wives Renee Graziano begins her journey in the Big Brother house. It should be noted that because I don't live in the UK it is difficult to find a way to watch Renee as she competes on the show, but fortunately for me I was able to watch tonight's episode online. So lets get started with tonight's premiere episode. I am familiar with America's version of Big Brother that we have here in the states so I knew that celebrity would be somewhat similar. Tonight's episode was about introducing the house guest to us the viewers as they get ready to enter the house. There are 15 house guests. It was previously reported that Dog the Bounty Hunter's wife Beth Chapman was scheduled to be on the show but she backed out because her visa was denied this week. 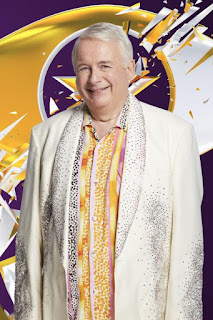 The first celebrity to enter the house was actor and showbiz legend Christopher Biggins. 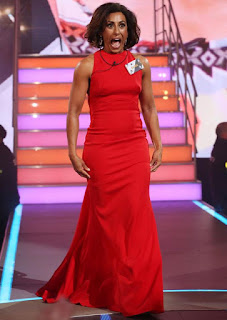 Loose Woman and former Apprentice star Saira Kahn was the second celebrity to enter the house. She's definitely one to watch. She admits that if someone steps outta line with her then she has to handle them. My advice to her would be to stay on Renee's good side otherwise I can see these two getting into it. 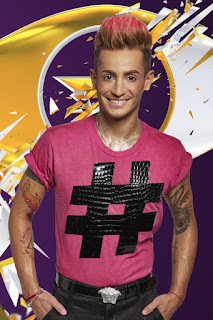 The third person to enter the house was Frankie Grande who is Ariana Grande's brother and youtube sensation. I feel like he's gonna be everyone's favorite in the house. Frankie has an advantage over the other house guests though because he was on Big Brother in the states (and won) one season so he knows how to play to game. 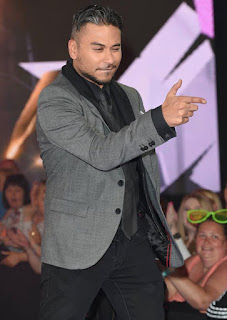 East Enders star Ricky Norwood is ready to go in the house and have fun. He's not going to take it so seriously. He had negative press that got him kicked off a soap on BBC. He wants the nice guy to finish the game first. 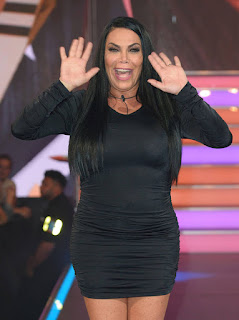 Renee was the 5th house guest that went into the big brother house tonight. Mob Wives is very popular in the UK so there were a lot cheers from the crowd when she was introduced on stage. 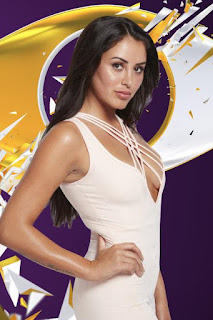 Geordie Shore's (which is the UK version of Jersey Shore) Marnie Simpson is another houseguest who everyone's gonna be watching. When Marnie came in, Renee introduced her to Aubrey and explained to her what show she's from. Turns out Marnie is a huge fan of Aubrey and Pauly D. 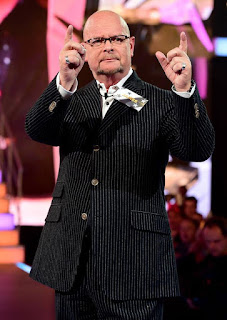 Controversal UK broadcaster James Whale definitely made it clear when he entered the house that he would be on person that none of us viewers would like. In fact, when he walked out after he was introduced the crowd booed him because he said in his video bio on the screen that men and women will never be equal. When asked why he said that he said because he feels like women are brighter than men. After that some of the crowd started cheering for him. I definitely don't see him lasting long in the house. 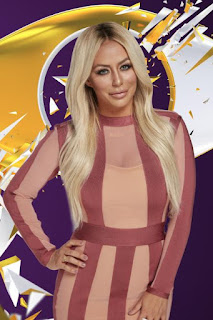 Singer and reality star Aubrey Oday also entered the house. I can tell Renee and her will def form a alliance with each other because Renee considers her family because she's good friends with Aubrey's boyfriend DJ Pauly D. If you noticed when Renee walked in the house she mentioned that Pauly had already asked her to keep an eye on Aubrey in the house while she's there. 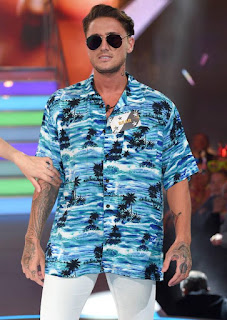 Ex on the Beach star Stephen Bear was fired up to enter the house. He declared himself single. He probably the F bomb about 10 times before going into the house. 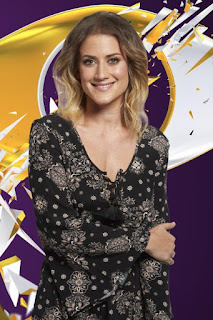 X-Factor's Katie Waissel was another big name both in the UK and in here in the US because she currently lives in Atlanta as a radio co host. 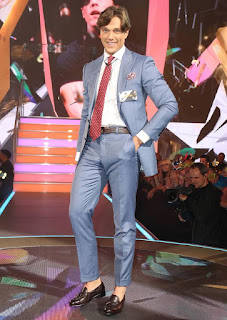 Towie's own Lewis Bloor who is said to be a ladies man entered the house next. 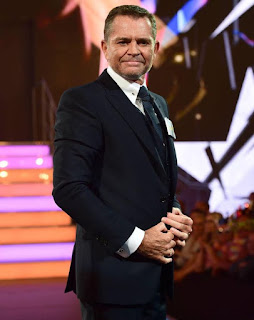 Known as the Love rat in the UK Grant Bovey is going in the house as the bad guy but want's to come out as the winner. 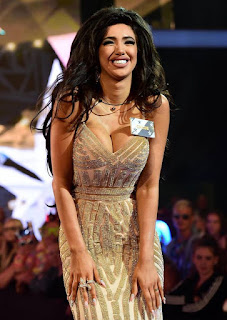 Playboy playmate and controversial X-Factor contestant Chloe Khan is said to be at the center of the drama in the house. 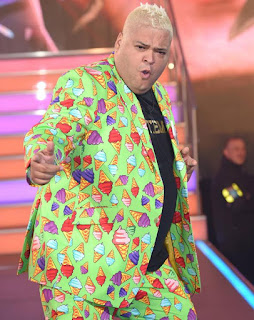 UK's own Heavy D (not to be confused with rapper Heavy D from the states) was all fired up and ready to go into the house. He's from Storage Hunters. I think he might've said BOOM about 5 times before and after he got inside the house. 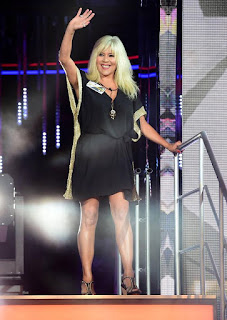 Page 3 girl Samantha Fox was the final celebrity to enter the house. She was a singer in the 80's. Renee's a fan of her music and she's a fan of Renee. 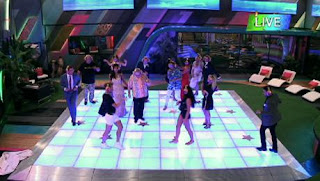 After the houseguests were all introduced and in the house they played a game. The object of the game was to dance to disco music as fans at home voted who they think should win secret boss or as we in the states call HOH (head of household). The person who is the secret boss is safe from going home and isn't allowed to tell the other house guests that they're the boss. This is a game for Renee. The game is about being a boss and she's a boss in her own right. However there's one twist. the houseguests are in on the joke. When Biggins won the game the music kept playing. Then the music stopped for all the house guests except for Biggins and they were told that he was the boss and that their job is to not tell him that they know that he's the boss. They also have to convince him that they want to go home. What Biggins doesn't know is that the person who he thinks he's voting to go home is actually the person who is safe. This is definitely gonna be good. Be sure to check back here for how Renee's doing on the show.
Labels: Celebrity Big Brother UK, Renee Graziano