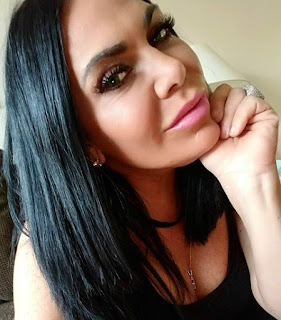 It was just last week where we told you that Mob Wives OG Renee Graziano was back in rehab after having surgery from her botched job from season 2 of Mob Wives. Now Page Six is not only confirming the reboot of Mob Wives which we also told you about the other day but they're claiming that shes out of rehab.

When you know you look cute .. #SaturdaySelfie #Blessed #Grateful #Transitions #CleanAndSober #MiamiLiving🦋 #LifeIsWonderful💓
A post shared by Renee Graziano (@reneegraziano) on Dec 9, 2017 at 9:25am PST


However, our sources as well as her instagram posts have told us that she has once again been transferred from Summerhouse detox back to Transitions. She recently posted a photo of herself at the rehab facility with the hashtags #Transitions #CleanandSober #MiamiLiving. It is not clear as to how long she will be staying there this time but we wish her all the best.
Labels: Mob Wives, Renee Graziano